How do you host someone who has completely disrupted the $550 billion hospitality industry with his 150M members? When Airbnb approached us about hosting their CEO and co-founder Brian Chesky, we asked ourselves the same question. Brian and four of his closest friends joined Southern Yosemite Mountain Guides last October for four days as part of a semi-annual reunion they hold each year. Their goals were simple, “1. Unplug, 2. Kick back, and 3. Have fun.” Fortunately, these resembled the goals of a lot of trips we offer like our Ansel Adams High Sierra Camp!

On day 1 we met Brian and the guys in El Capitan Meadow. We followed the historic climber’s trail to the Nose of El Capitan where we discussed the legendary feats and exploits of the world’s best climbers. The guys even had the chance to “climb” the nose themselves. After the introduction to Yosemite Valley led by a renowned naturalist, Pete Devine we walked through a trip orientation carefully discussing everything they would need to know for the next three days.

After breakfast, we got an early start and headed into one of our favorite spots in the backcountry, just south of Yosemite National Park. SYMG Founder and President, Ian Elman and General Manager, Graham Ottley led the hike into our favorite Southern Yosemite basecamp. On the way, we traveled on trail but also took a couple of moments to show some of our favorite viewpoints of the Sierra crest along our route. Jumping off-trail is when Brian really seemed to get excited, “you mean we can just hike anywhere? This is incredible!”

Pretty soon we arrived at our camp that was set-up with a few more camp luxuries. SYMG’s guide, Fred Ackerman took the lead in the kitchen assisted by sous-chef Joe Coleman. We enjoyed the classic SYMG backcountry gourmet fare with a couple of rich additions to the menu. The finale was a “Freddie special” he called Lomo al Trapo (aka Tenderloin in a Towel)!

The experience seemed to really connect with Brian and his friends and they kept mentioning how it beat out some of the big city adventures they’d taken in years prior. We were relieved to know that our time-honored traditions in the backcountry had exceeded expectations and could compete equally with samurai lessons in Japan’s capital.

SYMG is excited to officially partner with AirBnB Adventures which they added to their online marketplace earlier this year. AirBnB expects these services will be the perfect addition to the sharing economy it has taken a lead role with forging and SYMG is proud to help it get them off the ground in the Yosemite area.

Graham Ottley
View More Posts
Born and raised in the Midwest (Iowa & Illinois), I always held a fascination for the outdoors and mountain landscapes as some “distant place” on maps. That fascination continues today but I am fortunate to have now lived and worked in the mountains for 15+ years. My first job as a guide was leading sea-kayak trips in coastal Ketchikan Alaska. After that season, I attended undergrad in the Southeast (Montreat College) studying Outdoor Education and Environmental Studies and went on to pursue my MBA. I first visited the Yosemite area during a spring break climbing trip with some buddies. I can vividly recall driving in and being completely awestruck by the beauty of The Valley, ...as well as all the great climbing : ) After college I worked as a Guide with Summit Adventure in Yosemite as well as internationally in the Ecuadorian Andes and mountains of Mexico. I enjoyed teaching outdoor education in Santa Cruz and Yosemite Valley during my off-seasons. I also worked with Outward Bound California leading youth trips and eventually worked as Program Director at their Midpines and Joshua Tree locations. In 2016, I transitioned to SYMG and appreciated the thoughtful approach to the work of guiding. I enjoy spending time with the great crew of guides that come here to work, live and play. Beyond work in the outdoors, I am a proud father of two children, Owen & Eleanor. I enjoy adventures with them and my wife Sarah not quite as far afield. While we still return regularly to visit family in the midwest, we are happy to call Southern Yosemite home.
General Manager 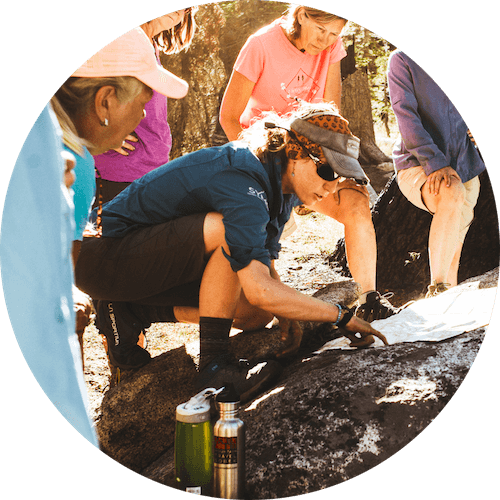 SYMG: The Guides who know Yosemite

Nobody knows Yosemite and the High Sierra like us. We're based just outside of Yosemite National Park and have spent our lives hiking up, down and over the High Sierras. 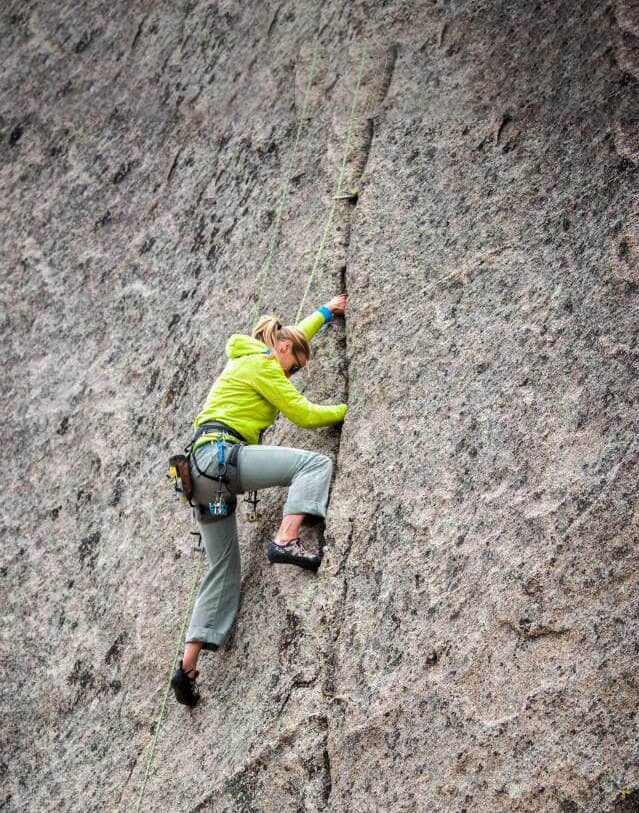